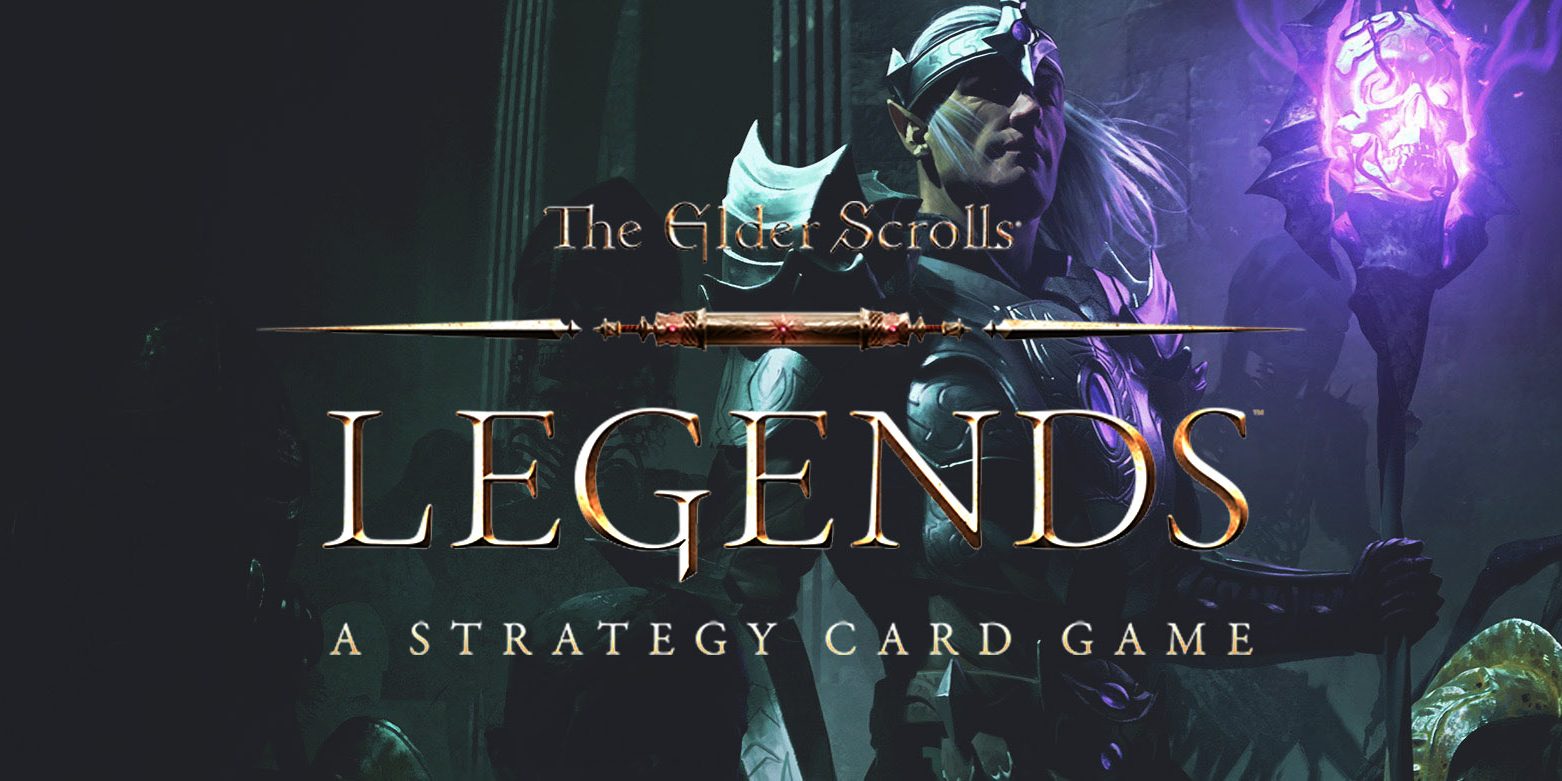 “The Elder Scrolls: Legends is a collectible card game which revolves around turn-based matches between two opponents (player vs. player, or player vs. a computer opponent). The cards are based on creatures, characters, and lore found in The Elder Scrolls series.” Wikipedia

Nuare team was proud to be part of this project!