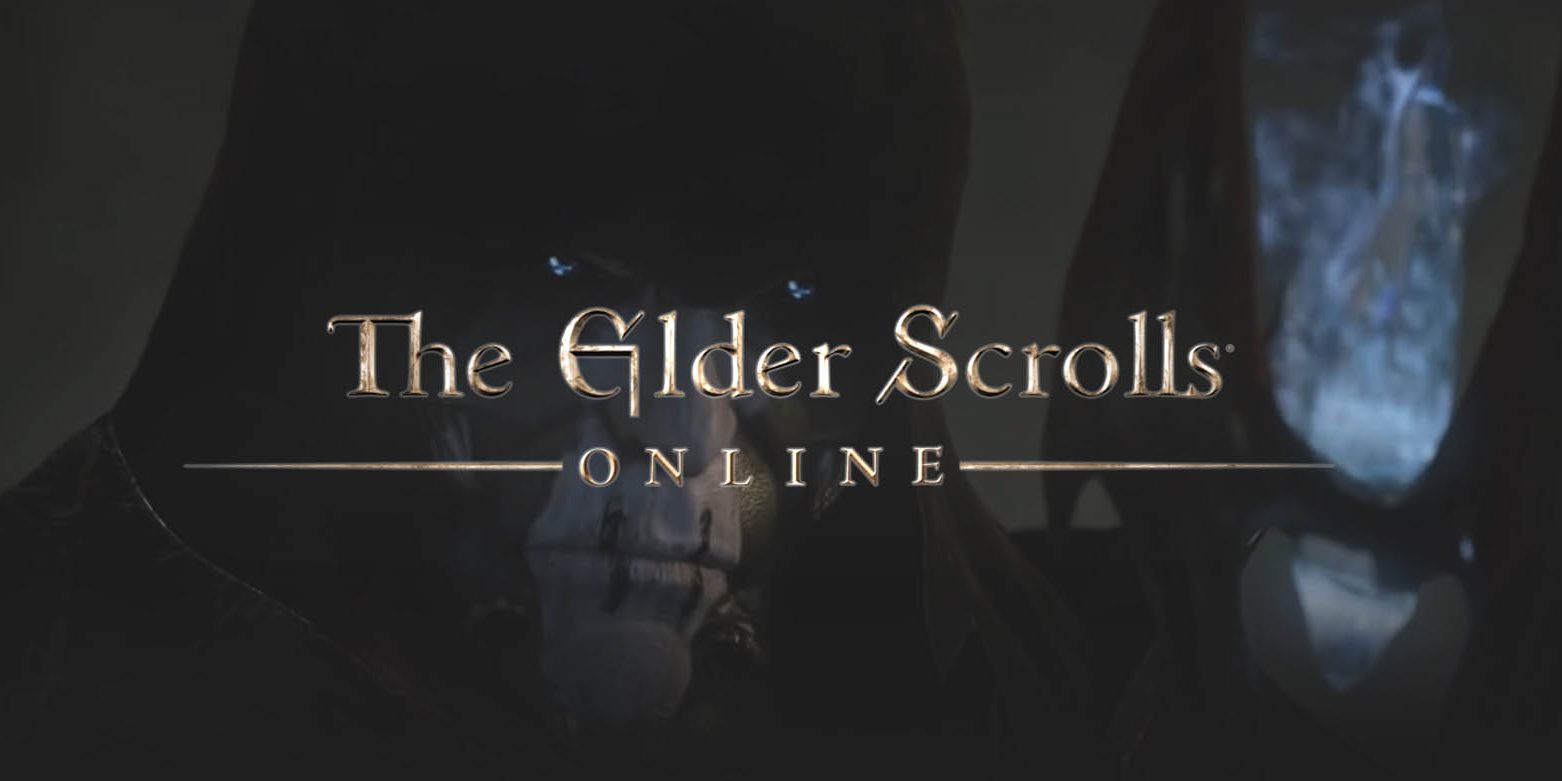 “In The Elder Scrolls Online, three alliances struggle for control of the Ruby Throne and Tamriel itself. The chaos of war engulfs the Imperial province of Cyrodiil, and sinister forces from Oblivion seek to take advantage of the Empire’s instability, hatching a scheme to enslave all mortal souls. Released originally in four separate parts, this breathtaking cinematic trailer takes you directly to the heart of the war. Witness the three alliances clash in a deadly battle for the Imperial City, unaware of the Daedric threat waiting for the perfect moment to launch its assault.”

We’re so proud to be part of it! Please enjoy this OUTSTANDING trailer by Blur Studio and our characters in it. When you design most of the characters for the whole scene and imagine how they can interact and THEN you see how people made everything just exactly right to revive them in 3D is very satisfying.